Psychoacoustics and its Benefit for the Urban
Soundscape Approach 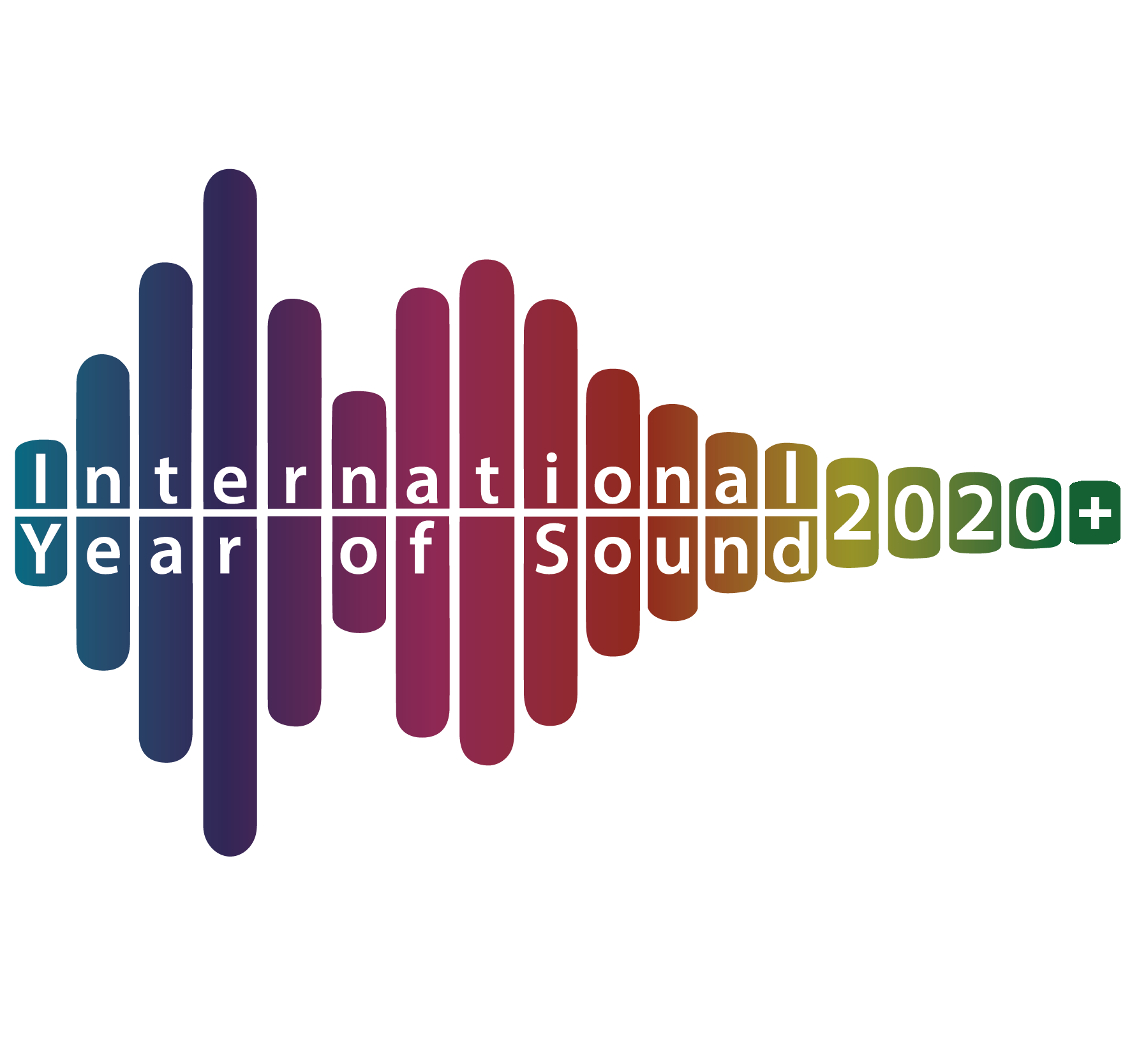 Klaus Genuit received his PhD in 1984. He led the psychoacoustic working group at the institute “Elektrische Nachrichtentechnik” at the RWTH Aachen. In cooperation with the Daimler AG, he developed a new, improved binaural measurement system for the advanced diagnosis and analysis of sound. In 1986 he founded the company HEAD acoustics GmbH which is today a leading contributor in areas of binaural signal processing, analysis, auralization of virtual environments, NVH analysis, and telecommunication measurements. Klaus Genuit can look back on several patents as well as on over 200 scientific publications. He is a member of various associations, such as AES, JAS, JSAE, SAE, DEGA and ASA where he was elected as a fellow in 2004. Additionally, he participates in several working groups dealing with the standardization of measurement regulations and psychoacoustic parameters. He has participated in different EU-supported research projects like SVEN, Q-CITY and CITYHUSH, all of them focusing on improved sound quality of vehicle exterior noise. More than 10 years ago he started his investigations with respect to soundscape. Klaus Genuit is honorary professor at the RWTH Aachen University. He has established the HEAD-Genuit Foundation in 2008.